There are moments in our lives when we do not act perfectly and that is essentially everyday we are alive. Humans are imperfect, because who defines our perfection? Perfectionism is an impossible thing to achieve. 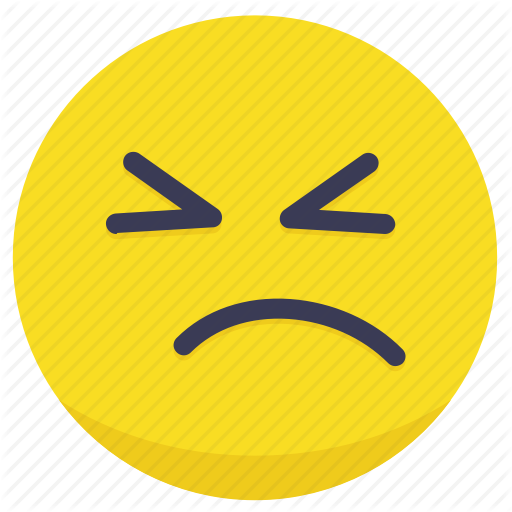 During Brain Injury you say or do things that for some outside individuals appear strange.

It doesn’t happen every day or in every conversation but each person is different and has different neurological challenges from their brain injury.

Judgement can come with force at times through yelling or abusive and sarcastic language. Sometimes people belittle you if they feel their judgement requires it.

During the worst stages of my brain injury it felt like I was targeted personally when a mistake or an issue arose from something I said or did.

I realised as I healed that it was not necessarily a personal attack through well thought through judgement, rather it was often brought on by other people’s anxiety or frustration. Honesty or things I said without thinking appeared like they were personal attacks toward them, and this would trigger yelling back at me.

I felt isolated and alone, but what I realised over time was that I couldn’t handle anger or judgement as I once did. I once just ignored it. Now the judgement hurt intensely.

In time my ignorance re-emerged toward judgement and I could see more clearly why people judged me with great speed. Judgement was not something only experienced by me, something I felt during the healing process, but rather something that exists throughout society and with each human you encounter.

People not suffering Brain Injury must try best to not yell, abuse or belittle someone with a Brain Injury. It hurts them 100 times worse than it does for you to overlook something they said without thinking.

In time it gets better and healing became a long road, but a road that can be travelled through support and focusing on the positive elements in life, not the negative ones you can judge. Try to ignore judgement from yourself and others.

For more visual info, watch this video about JUDGEMENT here