Boy, did we sleep for ages last night. We still woke up at a reasonable hour to the sounds of revving motorbikes and constant blaring horns from the street below. After breakfast we caught a taxi to District 5 called Cho Lon, Saigon’s Chinatown.

I had read that Cho Lon was even crazier than where we are staying, but at first it seemed not so busy, as we entered An Dong Market. After a look around, little took our interest and we headed to the air conditioned plaza next door, to have yummy lunch of tasty beef hokkien with mouth watering spring rolls filled with prawn mince.

We then walked on up to an area that had three Chinese Buddhist Temples; Phuoc An Hoi Quan Temple, Quan Am Pagoda and Thien Hau Temple. All were really excellent but the last was best, unfortunately all the tourists knew that, but it wasn’t packed. The temples were very authentic, unlike the replica versions that are so clean cut back in Australia. The rooves are intricately decorated with handmade wooden reliefs, depicting Buddhist tales.

This was something I had never seen before and the ceiling was covered with hanging incense. Incense fills the temples with atmospheric smoke that is tranquil compared to bustling traffic of motorbikes that fills the streets outside. We then took our first metered taxi a little journey over to the very aesthetically pleasing Binh Tay Market. 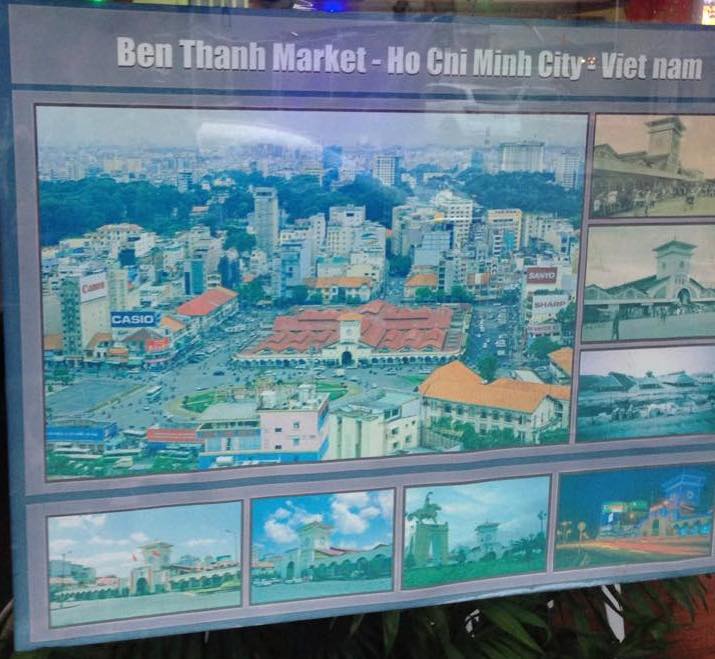 This market was a lot older, like a mix of French Colonialism with Chinese influence. Inside not too much, once again, caught our eye and it was hard to bargain in there. Not that we got totally ripped off or ever paid the price they first asked, but still knew I was paying more than locals. We bought a few shirts, a fake Louis Vuitton wallet and Vietnamese statue for Mum while another friend shall receive a box with two hands together shaped as a flower.

On our trip home we marvelled at the mass of mid afternoon traffic. Once back near our hostel on Bui Vien Street, we walked up De Tham and across a park to some of the ‘nicer’ shops sporting your typical Western labels like Levis, Adidas and fake stuff, which is like their favourite collection here.

I couldn’t believe it when I saw that a pair of Levis was about 1,500,000 Dong, $10 Aussie Bucks. That sounds fine but it’s not much cheaper than back home and such a small minority here could ever dream of owning a pair. Each of these stores have fluent English speaking attendants and a security guard on the door, not even slightly reminiscent of what a typical Vietnamese life is like.

One thing is for certain, despite being dressed pretty average, all of them jumped at the chance to help us. In Australia, money is so easy to come by that shop assistants don’t give much help at a place like that Levis shop. You’re just left to your own devices, very different consumer culture indeed. We ended the daylight in our room and now we’re off to have some beer and dinner. 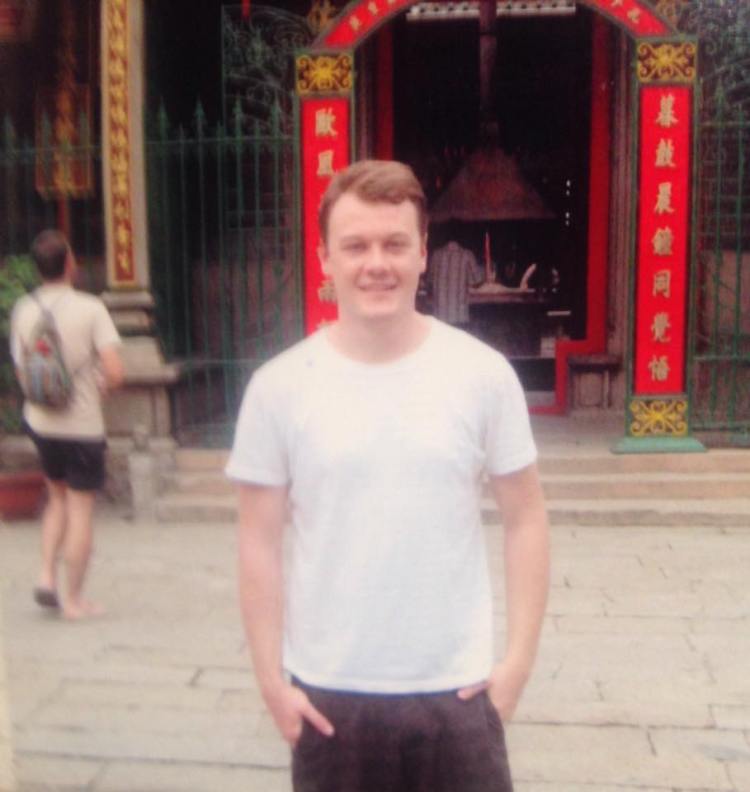